Cultural Heritage in Times of World War I: The Case of the Austro-Hungarian Relief Map of Montenegro (1916-1918)

A famous example of a relief map of the Balkan Peninsula in the former Yugoslavia is the map of Montenegro and adjacent territories, which was made in 1916/17 by order of the Austro-Hungarian military administration and is now located in the courtyard of the former royal residence "Biljarda" (now the National Museum of Montenegro) in Cetinje in the Republic of Montenegro. The National Museum of Montenegro in Cetinje reports about the relief map on its homepage on the Internet as follows: "After the Austro-Hungarian army made the breakthrough of the Lovćen front and occupied Cetinje in 1916, a glazed object with a relief map of Montenegro at a scale of 1:10,000 was erected on two levels in the south wing of the "Biljarda" residence, where the headquarters of the occupation troops was also located. The relief, which shows parts of Bosnia and Herzegovina, Croatia, Albania and Serbia, among others, consists of a concrete mass on a stone base and was prepared on the basis of precise Austrian topographic maps and land surveys, which in turn had been prepared using the most modern means. To determine the elevations on the map, a network of thin metal rods was used, around which the space in between was filled manually to match the landscape characteristics. The surface was then painted in detail so that it contained all the relevant information about the road network of that time, water areas, forests and populated places. For a better overview of the map, a bridge was built over its central part, from which every single detail was visible. In addition to Austro-Hungarian military cartographers, Montenegrin prisoners of war were also involved in the production of the relief map, including our famous sculptor Marko Brežanin. The old protective superstructure was demolished in the early 1980s and replaced by a glazed metal structure, which is still in use now. The relief map of Montenegro was declared a cultural monument (cultural property) by Decision No. 1794/1 of September 14, 1948. Apart from the undoubtedly military-strategic purposes it had during the war years, this unique object has gained importance over time due to its aesthetic and historical value, so that it now forms an inevitable tourist attraction." (Translation by M. Popović)

In the description of the National Museum of Montenegro, the statement "In addition to Austro-Hungarian military cartographers, Montenegrin prisoners of war were also involved in the production of the relief map, including our famous sculptor Marko Brežanin" is of particular interest. Surprisingly, the relief map is not mentioned in Austrian scientific literature, but only finds brief mention as a tourist attraction in modern Austrian or German travel guides about Montenegro. 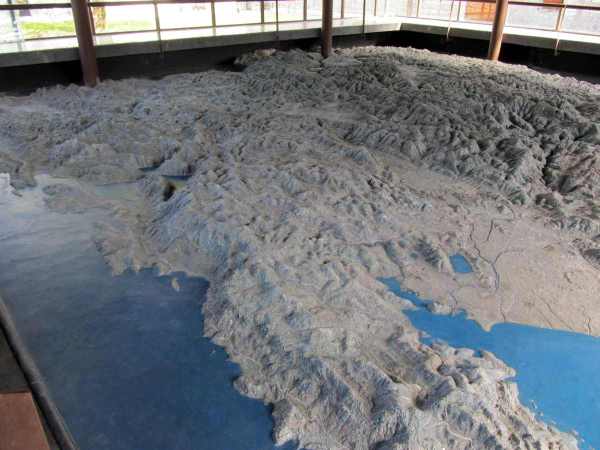 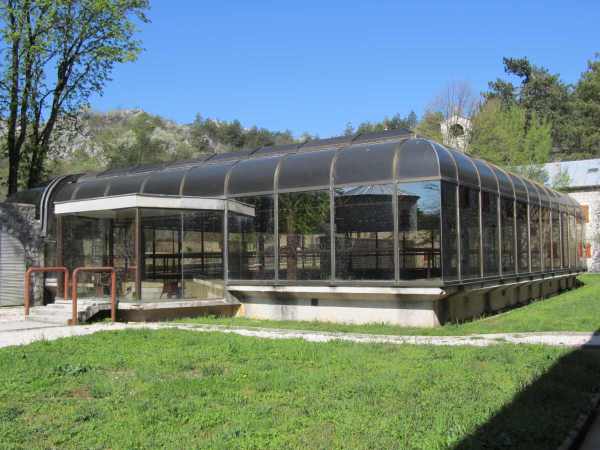 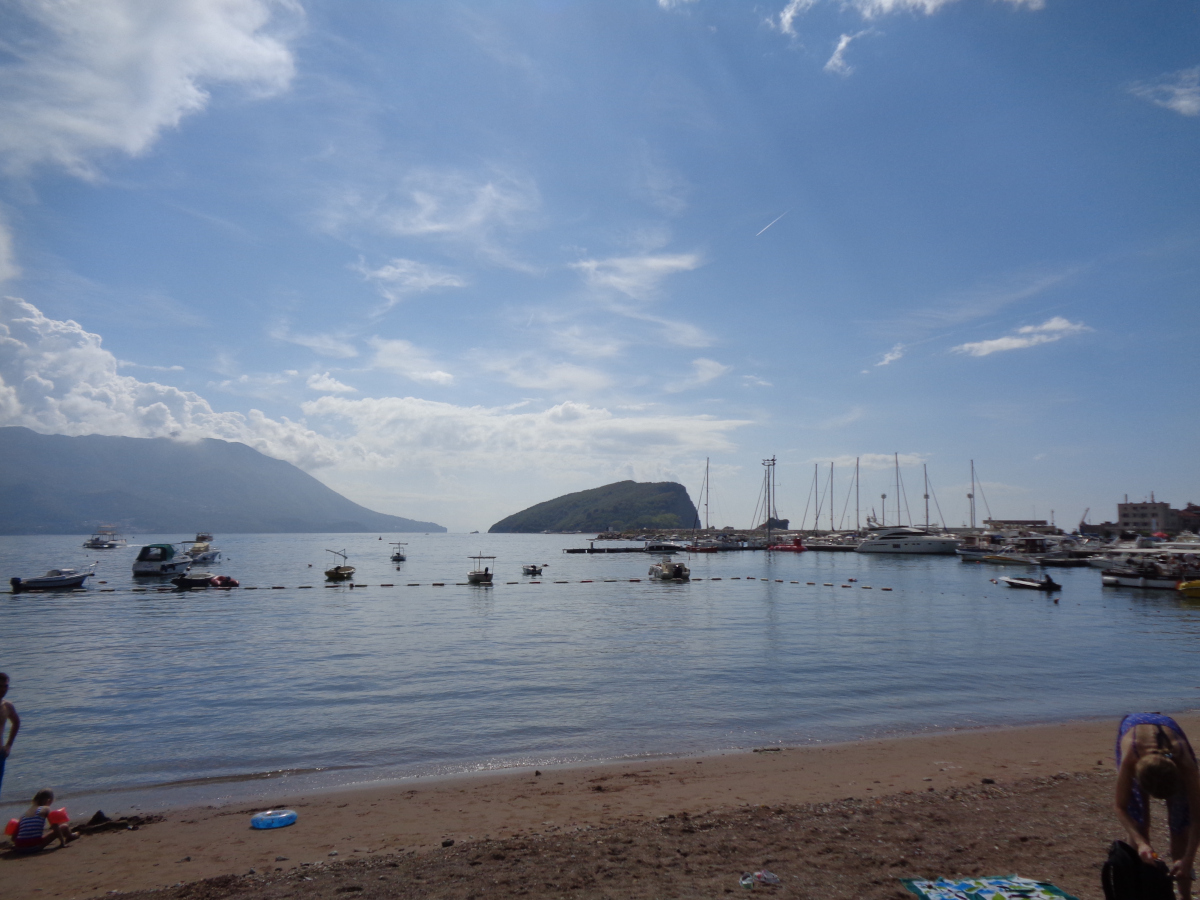 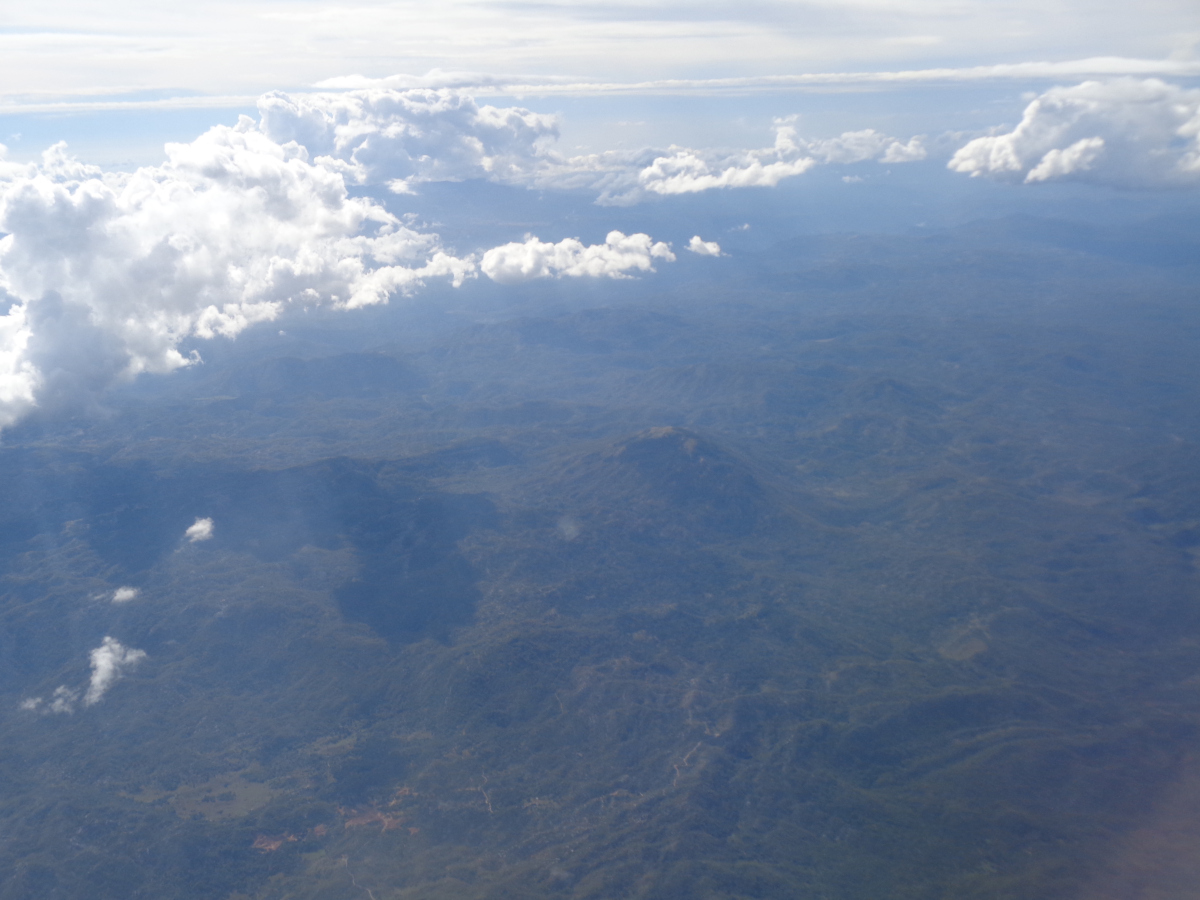 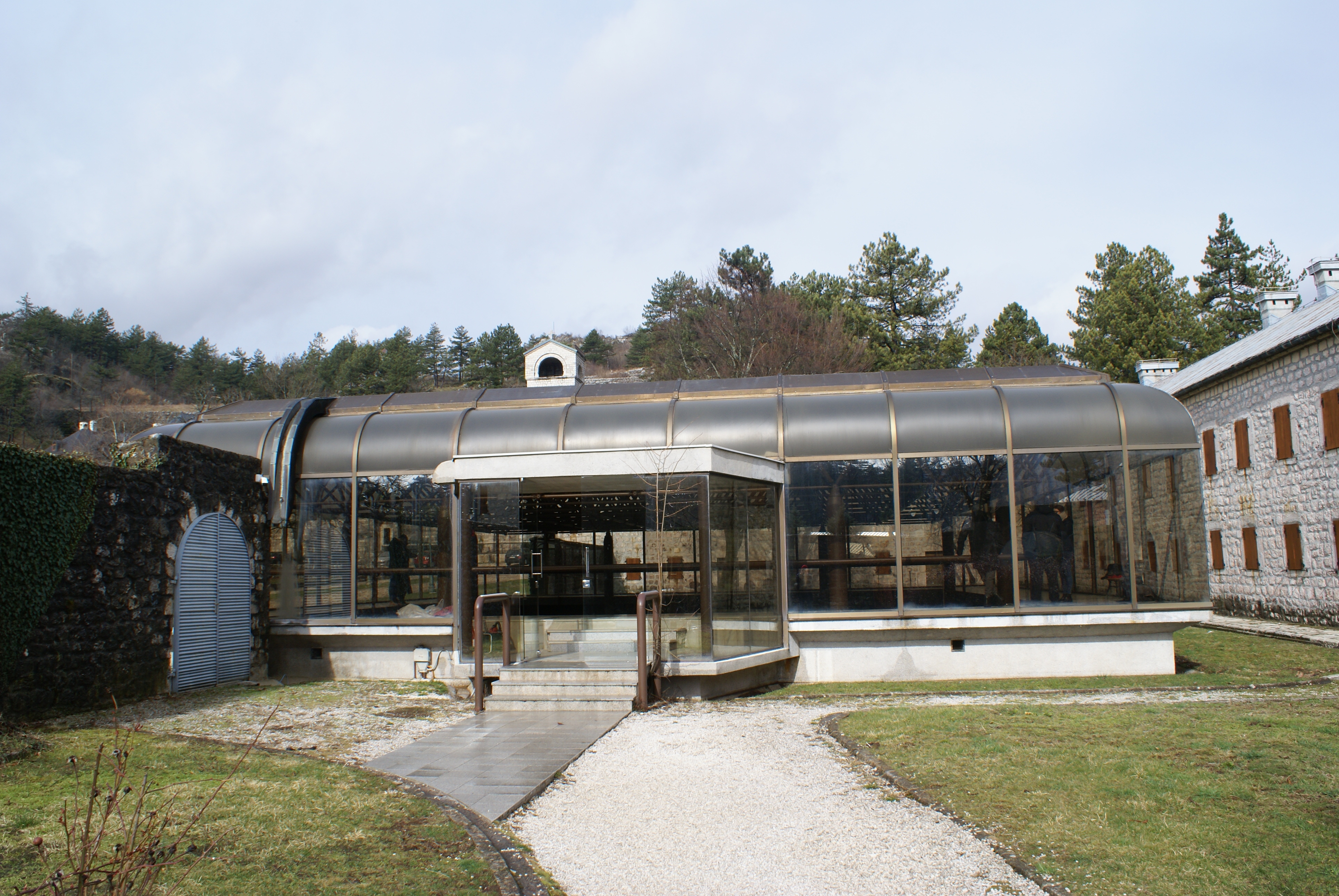 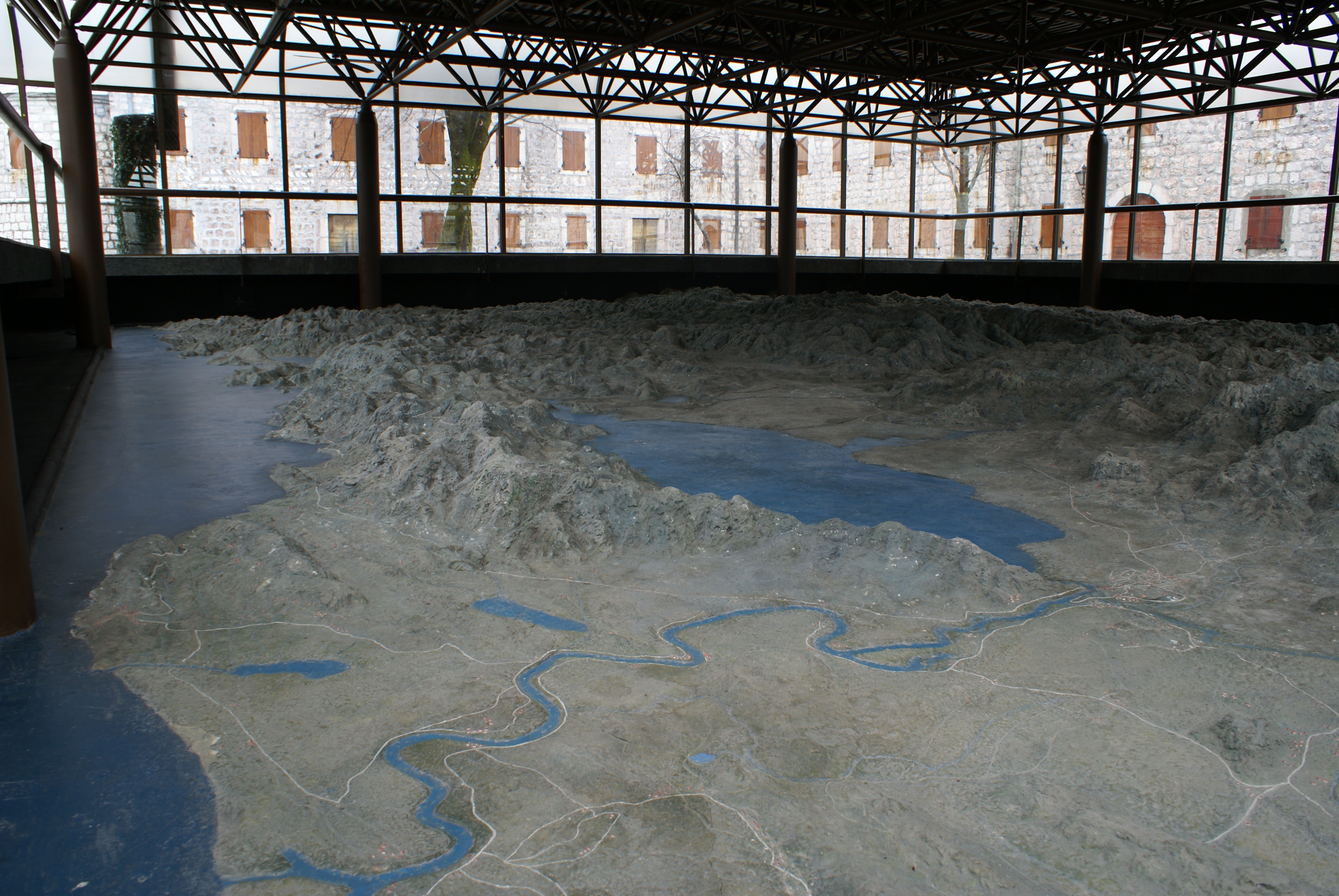 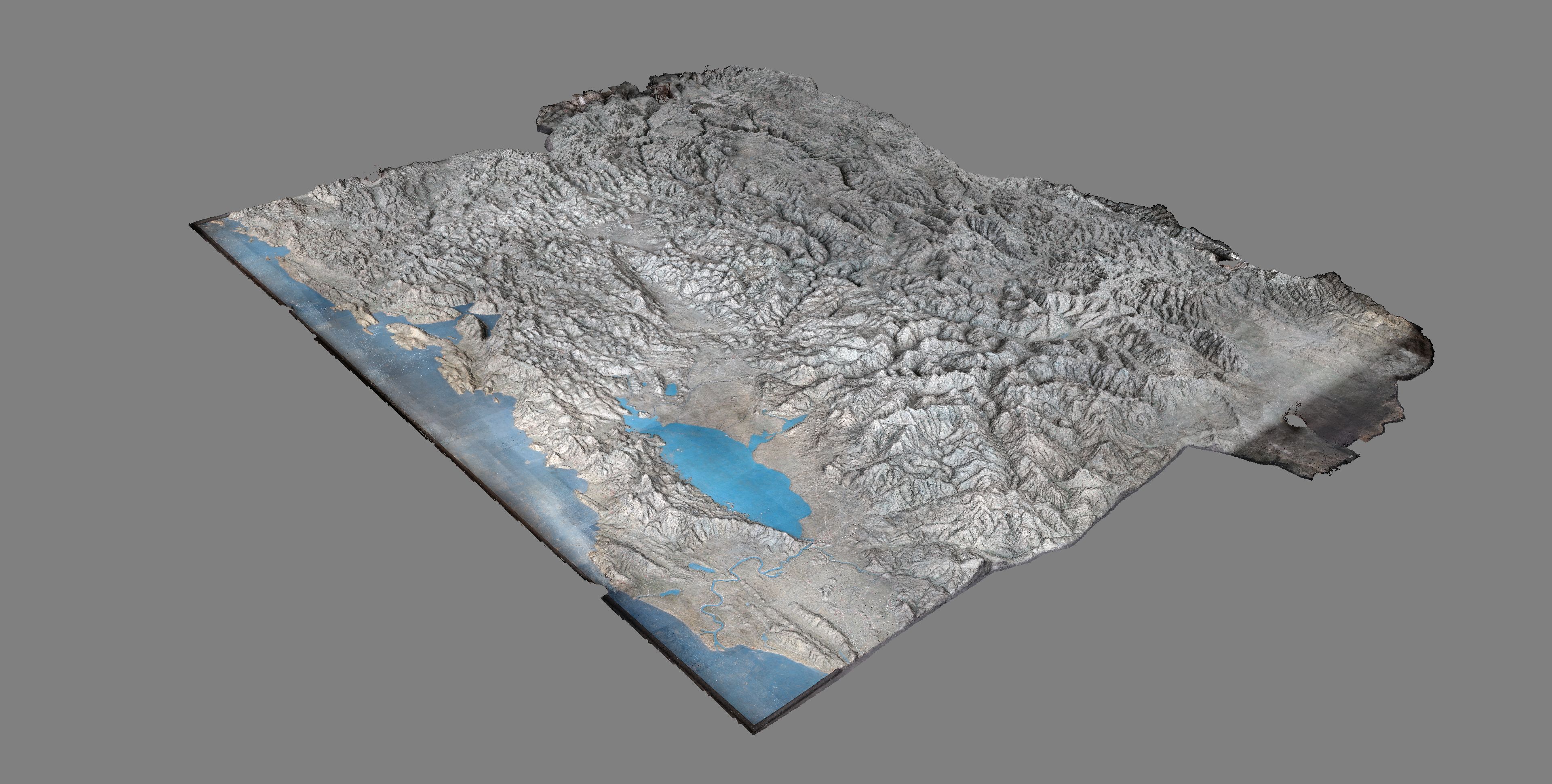